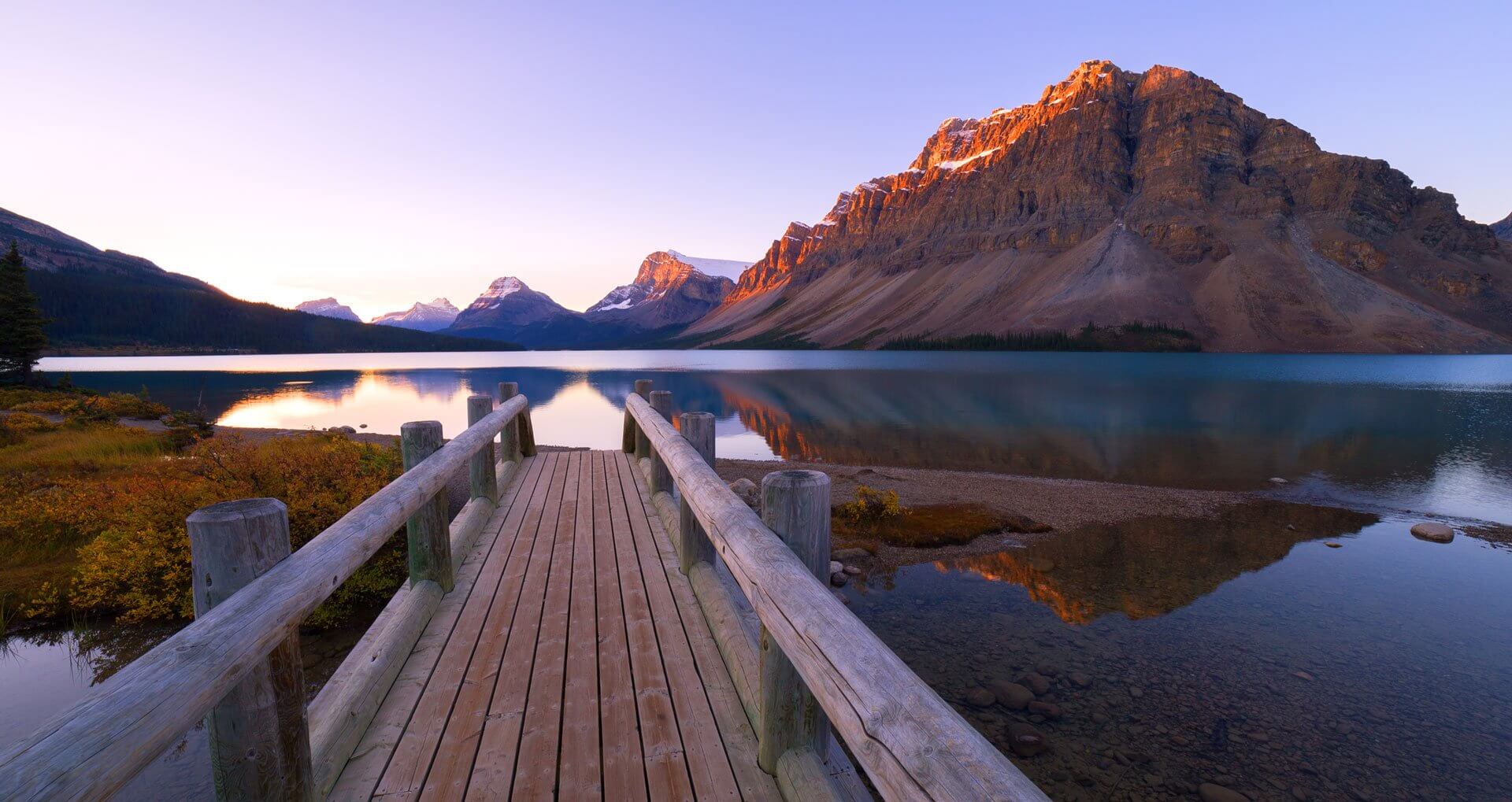 The Covid-19 Pandemic, caused by SARS-CoV-2, brings with it a significant amount of uncertainty. Into that vacuum of knowledge flow gross Speculation and abject Prophesying. Here we will put forth factual challenges that summer camps, youth camps, and conference centers will likely need to overcome – it is up to individual camps (and their local regulatory agencies) to best evaluate if these challenges are insurmountable or overcomeable.

To view circumstances through a positive perspective, let us seek to picture these obstacles not as barriers, but at opportunities to victoriously surpass.

Communicable diseases spread when vulnerable populations interact with infected carriers in ways that increase the likelihood of transmission.

Camps by nature are a gathering place of large numbers of people, spending time in close quarters at night, and playing interactive games by day. We will outline those specific challenges later, but for now, let us examine the larger picture of numbers. While we do not yet know the answers to all these questions, if you are hopeful of being active during the pandemic, these are questions that at some point will need to be answered:

While placing a group of strangers together in a single room for multiple nights is a great way to facilitate the spread of ideas, friendship, and information. It is also an ideal vector for the spread of microbes. Some questions to consider:

While transmission through cooked food has not yet been shown to be a transmission vector of this disease, food is not the only thing to think about within your dining hall.

Think back to your pre-covid memories… How often have you noticed someone (or even yourself) exiting a bathroom without stopping at the sink, or scratching their face moments before offering to shake your hand? But through positive design and reinforcement, it is possible to improve the overall hygiene of your guests and campers.

Games and activities at camp are often intentionally highly interactive. And for good reason. Hands-on group experiences are often pivotal in the positive physical, spiritual, and emotional wellbeing of campers. But when the very nature of being physically close can potentially lead to negative outcomes, we need to re-consider how we implement our programming.

While much thought has been spent focusing on how to improve the chances of being open and at least partially operational, there is another side to consider:

If we’re able to be open, will anyone even come?

The answer to this question will vary greatly, but here are some more factual thoughts to consider:

We seem to thrive on speculation and prediction. But without good data, those subjective ideas are meaningless at best, and at worst they can mislead us to wasteful expenditures of resources, or inversely they can leave us underprepared for what positively (or negatively) lies ahead.

While the data coming out of China might be questionably rosy. If we assume that we do not implement a sticker (or somehow better) response, then we also should not expect our reality to be any more optimistic than the conditions and circumstances reported from China, and from other nations as well. Yes, we can learn from the trial and error of other nations, and thus we might do better, but overall, our emergency from Covid-19 will likely be no better or quicker than China’s emergency from it.

With that said, based on credible data at the time of this writing:

Camps provide measurable (and immeasurable) physical, emotional, relational, and educational benefits to campers. However, camps have also been generally defined by the physical elements of camp: a gathering together of large groups of people from different areas, to play/discover/learn together through close interaction, large group gatherings, shared meals, group sleeping accommodations, and often set in beautiful but rustic environments. Unfortunately, by those definitions, the camp environment is exactly the kind of environment that government health authorities will be most hesitant to permit to operate.

But all hope is not lost. Through an intentional redesign of the physical and structural elements of camp, the big-picture objectives of camp can still be met. All while re-tooling your camp in a way that positively, and safely, meets the physical, spiritual, and emotional needs of your campers. Not just in this time of Covid-19, but for years and decades ahead.

I've worked in Christian Camping and with Outdoor Adventures Outfitters since 1998. I love behavioral economics, digital marketing, backpacking, hiking, and absorbing information in my pursuit of becoming an expert generalist.
 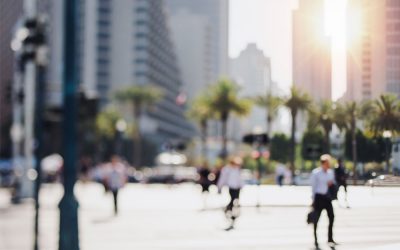 Swing too far to one side, and you alienate one target audience. Provide too many options and you paralyze your audience with decision paralysis. Provide only one option, and it may or may not be exactly what they were looking for.

Portfolio of Past Projects